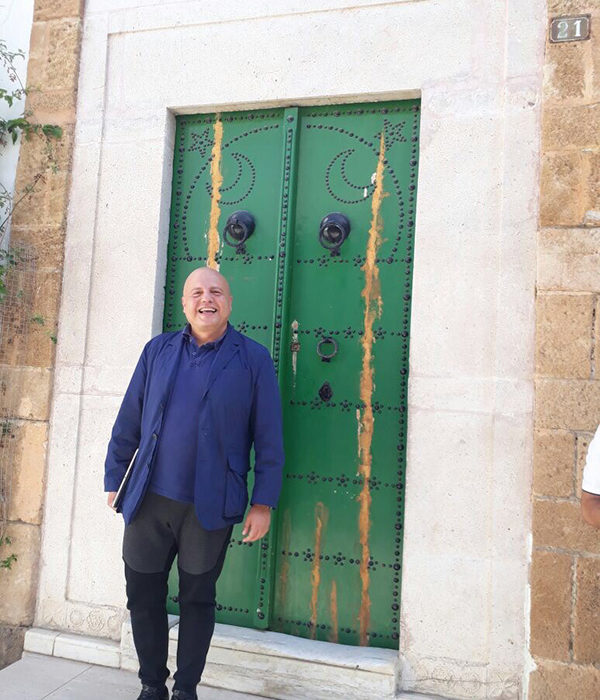 is a consulting urban architect who works for public and private clients on territorial, urban and real estate projects. A specialist in large-scale projects, particularly in the Mediterranean, he conducts consulting activities in three specific areas: strategic planning, management of complex projects and operation set-up. He has been involved in the design and/or management of projects such as the Alsace Open Plan (France-1996), the Strasbourg Agglomeration Diagnosis (France-1999), the Guiana Strategic Plan (France-2001), the Pointe du Médoc Master Plan (France-2002), the Sicily Tourism Development Plan (Italy-2004), the South Lebanon Strategic Plan (Lebanon-2011) or, the greater Algiers project (Algeria) of which he was in charge between 2006 and 2014. He is now particularly involved in the reconstruction of Beirut and in the development of the last phase of Lake Tunis. Amine Benaissa is an associate professor at the University of Paris Sorbonne. He is the author of numerous publications.