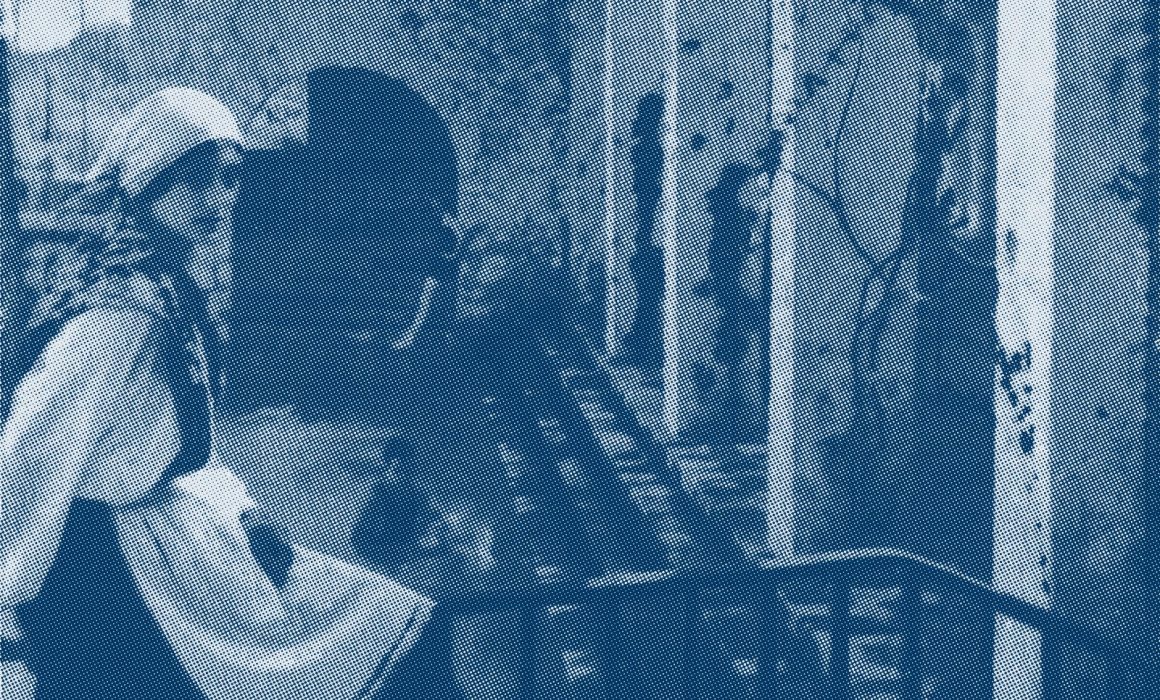 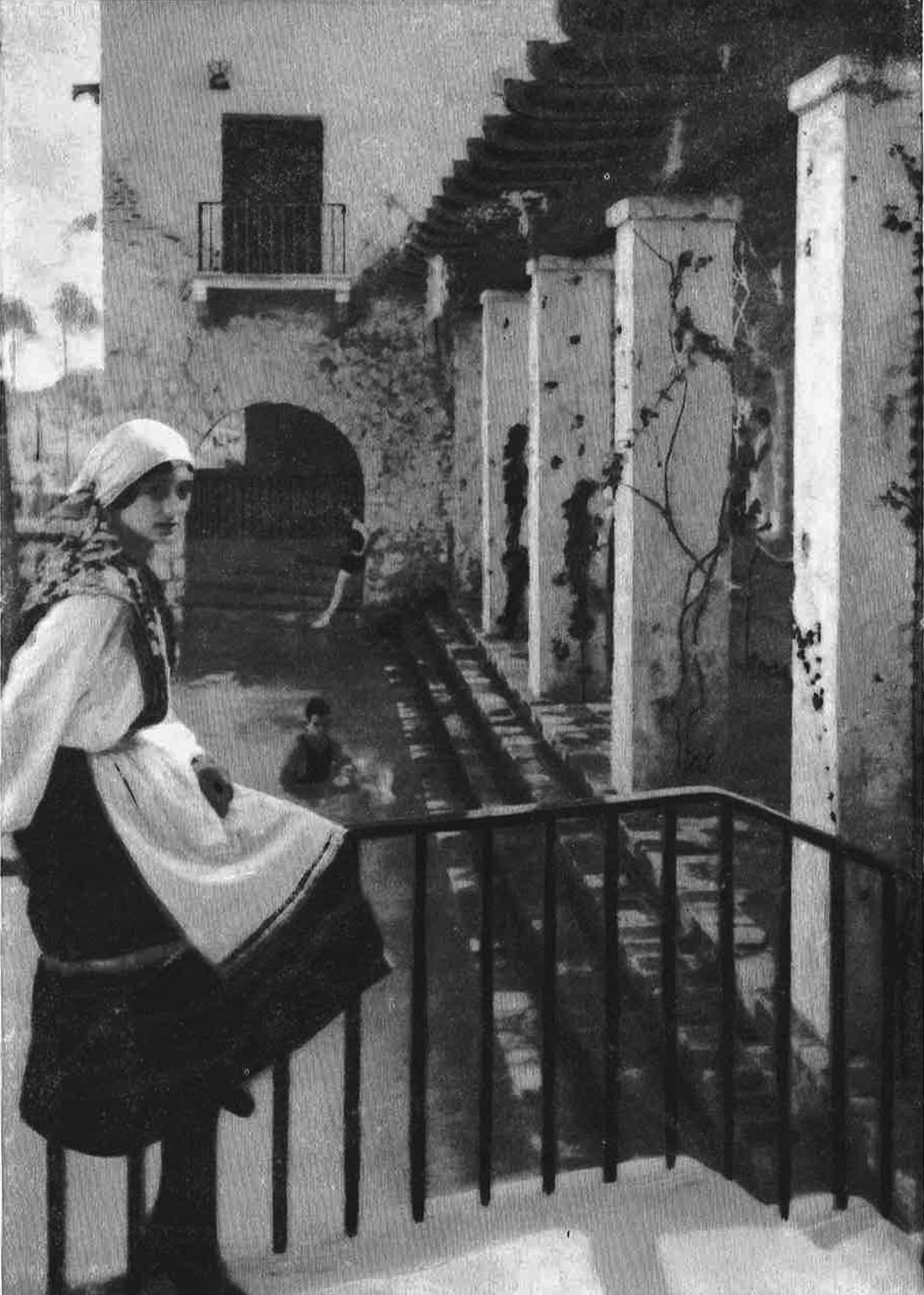 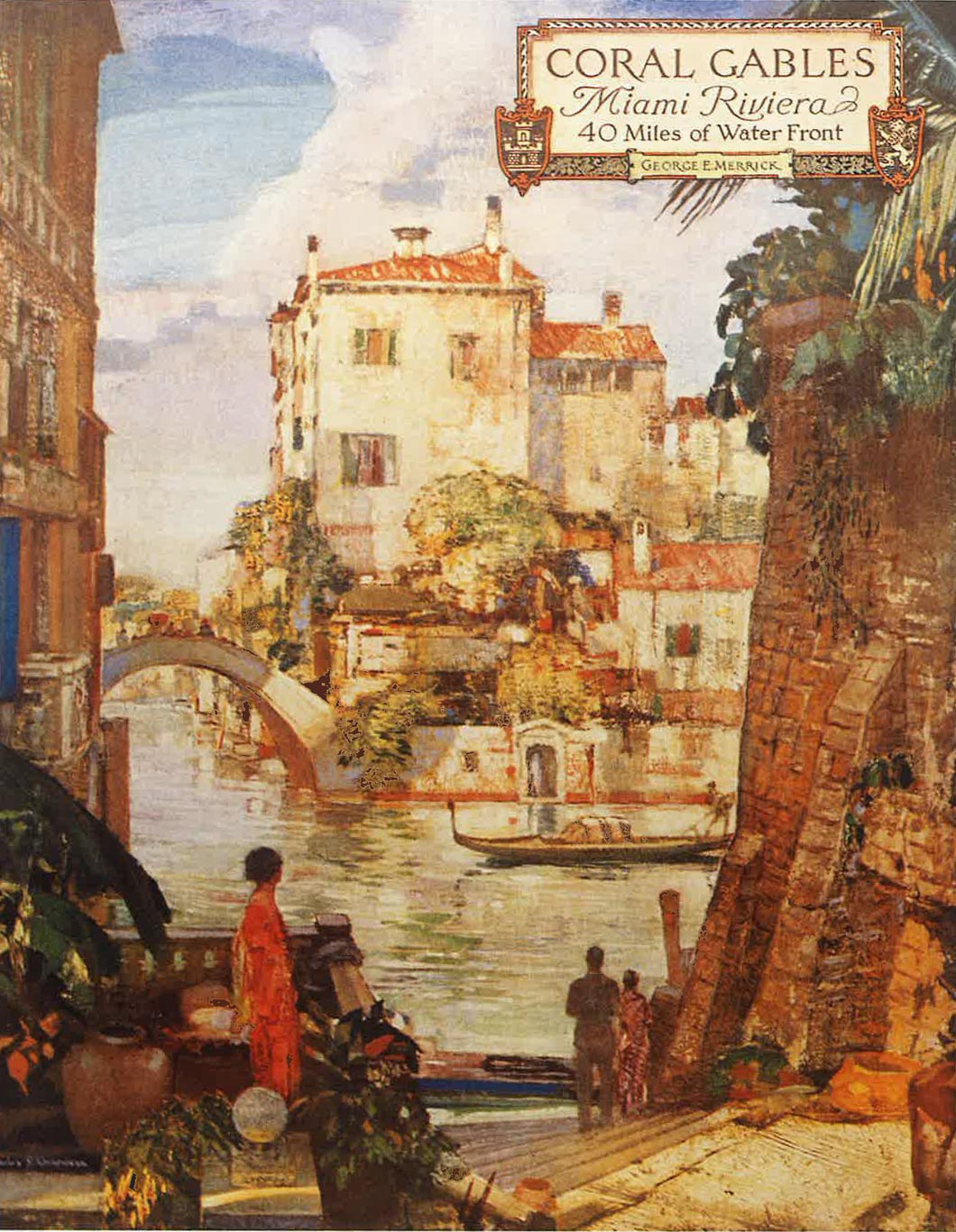 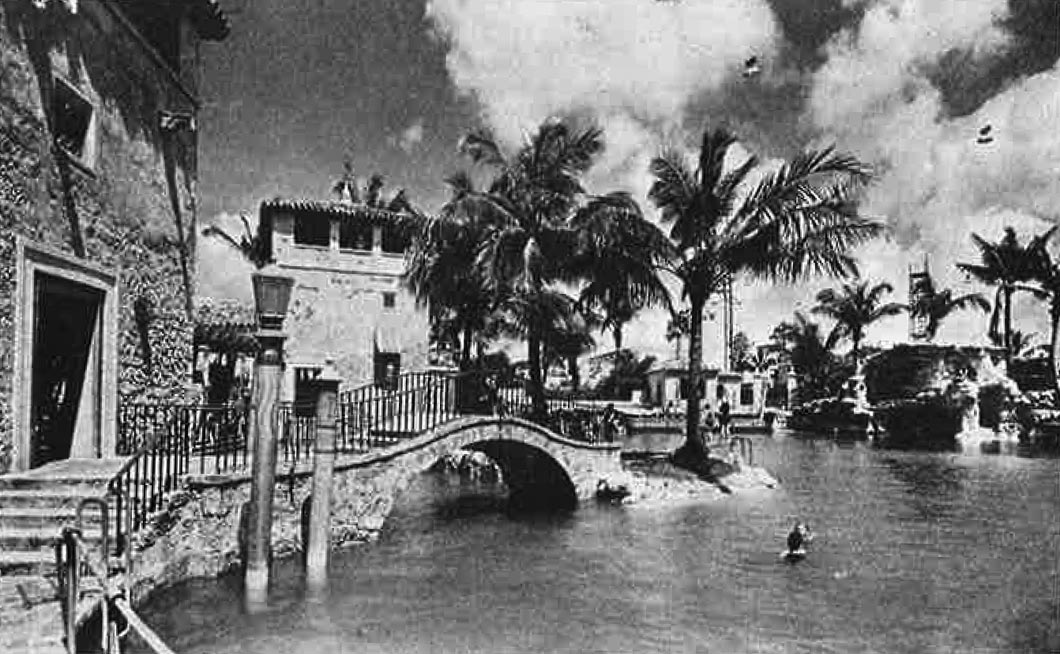 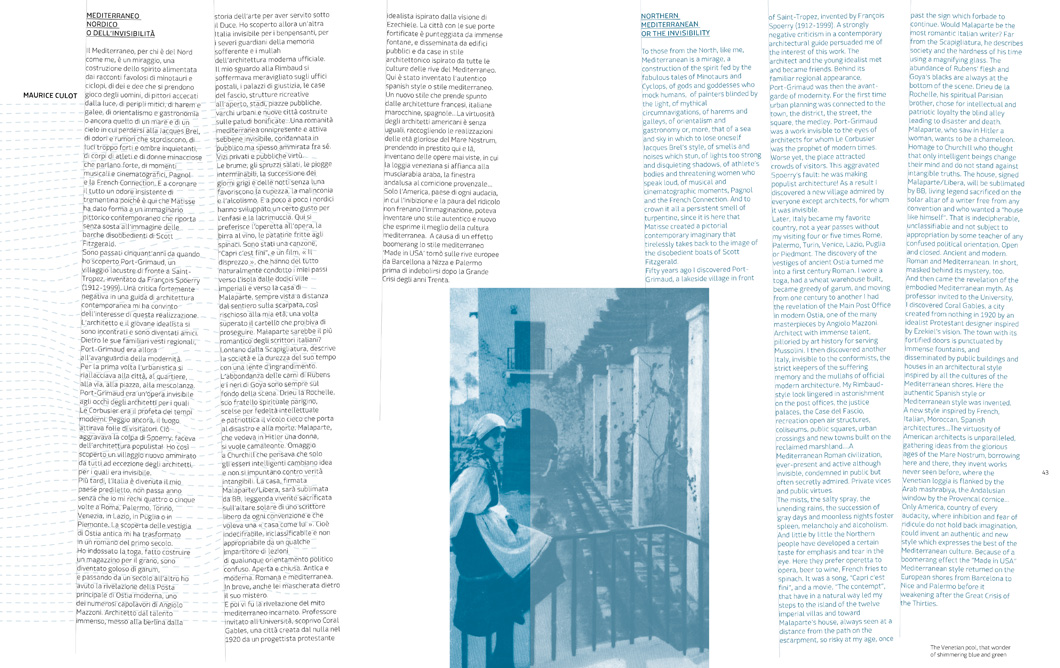 To those from the North, like me, Mediterranean is a mirage, a construction of the spirit fed by the fabulous tales of Minotaurs and Cyclops, of gods and goddesses who mock humans, of painters blinded by the light, of mythical circumnavigations, of harems and galleys, of orientalism and gastronomy or, more, that of a sea and sky in which to lose oneself Jacques Brel’s style, of smells and noises which stun, of lights too strong and disquieting shadows, of athlete’s bodies and threatening women who speak loud, of musical and cinematographic moments, Pagnol and the French Connection. And to crown it all a persistent smell of turpentine, since it is here that Matisse created a pictorial contemporary imaginary that tirelessly takes back to the image of the disobedient boats of Scott Fitzgerald. Fifty years ago I discovered Port-Grimaud, a lakeside village in front of Saint-Tropez, invented by François Spoerry (1912-1999). A strongly negative criticism in a contemporary architectural guide persuaded me of the interest of this work. The architect and the young idealist met and became friends. Behind its familiar regional appearance, Port-Grimaud was then the avant-garde of modernity. For the first time urban planning was connected to the town, the district, the street, the square, the medley. Port-Grimaud was a work invisible to the eyes of architects for whom Le Corbusier was the prophet of modern times. Worse yet, the place attracted crowds of visitors. This aggravated Spoerry’s fault: he was making populist architecture! As a result I discovered a new village admired by everyone except architects, for whom it was invisible. Later, Italy became my favorite country, not a year passes without my visiting four or five times Rome, Palermo, Turin, Venice, Lazio, Puglia or Piedmont. The discovery of the vestiges of ancient Ostia turned me into a first century Roman. I wore a toga, had a wheat warehouse built, became greedy of garum, and moving from one century to another I had the revelation of the Main Post Office in modern Ostia, one of the many masterpieces by Angiolo Mazzoni. Architect with immense talent, pilloried by art history for serving Mussolini. I then discovered another Italy, invisible to the conformists, the strict keepers of the suffering memory and the mullahs of official modern architecture. My Rimbaud-style look lingered in astonishment on the post offices, the justice palaces, the Case del Fascio, recreation open air structures, coliseums, public squares, urban crossings and new towns built on the reclaimed marshland….A Mediterranean Roman civilization, ever-present and active although invisible, condemned in public but often secretly admired. Private vices and public virtues. The mists, the salty spray, the unending rains, the succession of gray days and moonless nights foster spleen, melancholy and alcoholism. And little by little the Northern people have developed a certain taste for emphasis and tear in the eye. Here they prefer operetta to opera, beer to wine, French fries to spinach. It was a song, “Capri c’est fini”, and a movie, “The contempt”, that have in a natural way led my steps to the island of the twelve imperial villas and toward Malaparte’s house, always seen at a distance from the path on the escarpment, so risky at my age, once past the sign which forbade to continue. Would Malaparte be the most romantic Italian writer? Far from the Scapigliatura, he describes society and the hardness of his time using a magnifying glass. The abundance of Rubens’ flesh and Goya’s blacks are always at the bottom of the scene. Drieu de la Rochelle, his spiritual Parisian brother, chose for intellectual and patriotic loyalty the blind alley leading to disaster and death. Malaparte, who saw in Hitler a woman, wants to be a chameleon. Homage to Churchill who thought that only intelligent beings change their mind and do not stand against intangible truths. The house, signed Malaparte/Libera, will be sublimated by BB, living legend sacrificed on the solar altar of a writer free from any convention and who wanted a “house like himself”. That is indecipherable, unclassifiable and not subject to appropriation by some teacher of any confused political orientation. Open and closed. Ancient and modern. Roman and Mediterranean. In short, masked behind its mystery, too. And then came the revelation of the embodied Mediterranean myth. As professor invited to the University, I discovered Coral Gables, a city created from nothing in 1920 by an idealist Protestant designer inspired by Ezekiel’s vision. The town with its fortified doors is punctuated by immense fountains, and disseminated by public buildings and houses in an architectural style inspired by all the cultures of the Mediterranean shores. Here the authentic Spanish style or Mediterranean style was invented. A new style inspired by French, Italian, Moroccan, Spanish architectures…The virtuosity of American architects is unparalleled, gathering ideas from the glorious ages of the Mare Nostrum, borrowing here and there, they invent works never seen before, where the Venetian loggia is flanked by the Arab mashrabiya, the Andalusian window by the Provencal cornice…Only America, country of every audacity, where inhibition and fear of ridicule do not hold back imagination, could invent an authentic and new style which expresses the best of the Mediterranean culture. Because of a boomerang effect the “Made in USA” Mediterranean style returned on the European shores from Barcelona to Nice and Palermo before it weakening after the Great Crisis of the Thirties.